What is CoolSculpting, and How Does It Work?

MASC: Medical Aesthetic Skin Care Blog What is CoolSculpting, and How Does It Work?

Cryolipolysis, or CoolSculpting, is a technique used to promote weight loss. It is non-invasive and has shown promising results in many studies since being introduced in 2010.
Two Harvard scientists developed this method after noticing how the extreme cold of popsicles affected children’s skin. They discovered that when fat was exposed to very cold temperatures, it would crystallize and begin to disappear.

CoolSculpting involves the use of a device that applies extremely cold temperatures to specific areas of the body where fat is commonly stored. The device is constantly controlled and monitored to maintain an exact temperature. Only fat cells within the targeted area are affected by the procedure.

While this procedure is not for use when it comes to eliminating large deposits of body fat, it can live up to its name and sculpt areas where small amounts of body fat tend to hide.

The Harvard scientists who developed the procedure noticed when fat cells were exposed to extreme cold, they began to shrink and crystallize. After a few days, the crystallized cells would eventually begin to degrade and be absorbed back into the body. Once they were gone, they did not return.

The only areas affected by the treatment are those where that are targeted by the device. Tissues around the targeted fat cells are left undamaged and have no residual effects from the treatment. Fat cells in other areas of the body are left as they are.

Because the treatment is confined to one specific area, the physician using the device can help create a more symmetrical look and bring the body back into balance.

CoolSculpting can help eliminate small fat deposits that may be extremely difficult to remove. While proper diet and exercise play essential roles in any weight loss regimen, there will always be small amounts of fat in certain areas of the body that are hard to eliminate. CoolSculpting offers a solution that is non-invasive and does not harm the tissues surrounding the target area. Well...well...well earlier this month some southern and western states opened back up rather aggressively and new covid-19 cases have spiked higher than ever before. The new demographic hit hardest are people under 35years old. So, now what do we do?

Testosterone for Men - Friend or Foe

Over the years it has been a common perception that testosterone replacement therapy for men over 45 with low testosterone could lead to increased heart disease death and prostate cancer deaths. However, new information makes you wonder if this is true. 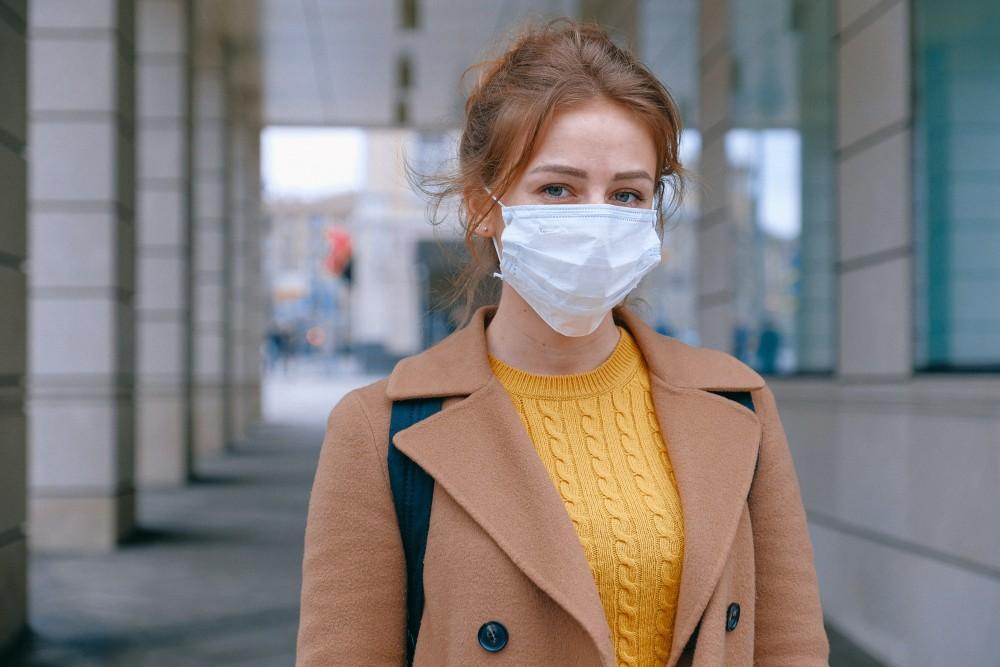 I discuss how the Corona virus works and what we can do to protect ourselves. Hot Flashes and Night Sweats in women of a certain age signal the onset of perimenopause - a time in a women’s life when her body decreases production of the hormones that help her to feel like a vibrant reproductive adult female. Now, help is here!

Hair loss can affect your self confidence because it has a major effect on how you look. Because of this there are many people who are looking for ways to re-grow hair and also stop the hair loss.

What are they? What do they do? Click to read more and find out.